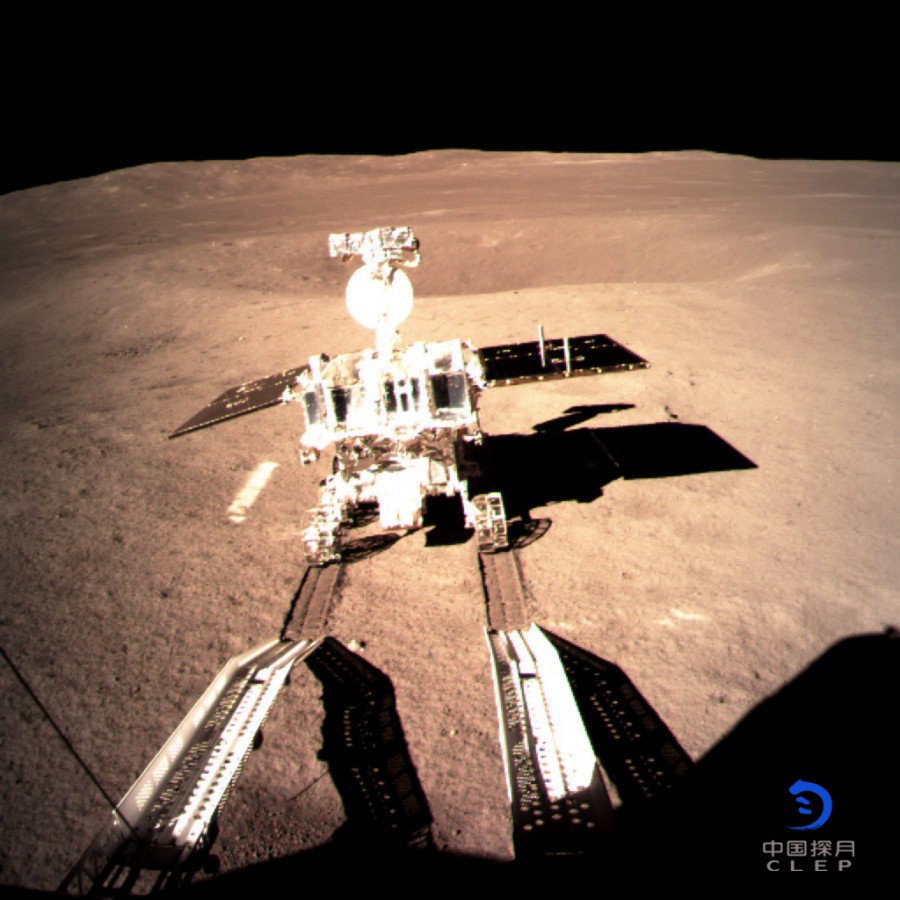 What the far side of the Moon can tell us

Many astronomy enthusiasts closely follow the Chang’e 4 mission aiming to explore the dark side of the Earth’s satellite.

Kazan Federal University has a longstanding history of lunar research. Back in 1974, a group of KFU physicists made a series of lunar topography reports for the Soviet Academy of Sciences. In 1968, USSR became the first country to successfully return an unmanned mission with photos of lunar surface to the Earth.

Associate Professor Milkhail Shpekin, who was a part of the 1974 research, comments that Soviet reconnaissance missions had been able to find what was later confirmed to be the South Pole – Aitken basin, “The radius of the Moon is 1,738 km, so the basin covers almost half of its territory. It’s theorized to be about 4 billion years old. The Chinese lunar rover will have to return with soil samples which can help determine the contents of the basin.”

The lunar rover Yutu-2 transferred first photos to the Queqiao relay satellite on 10th January. Kazanian astronomers consider the successful radio transmission from a satellite orbiting the other side of the Moon to be the most serious achievements of their Chinese colleagues.