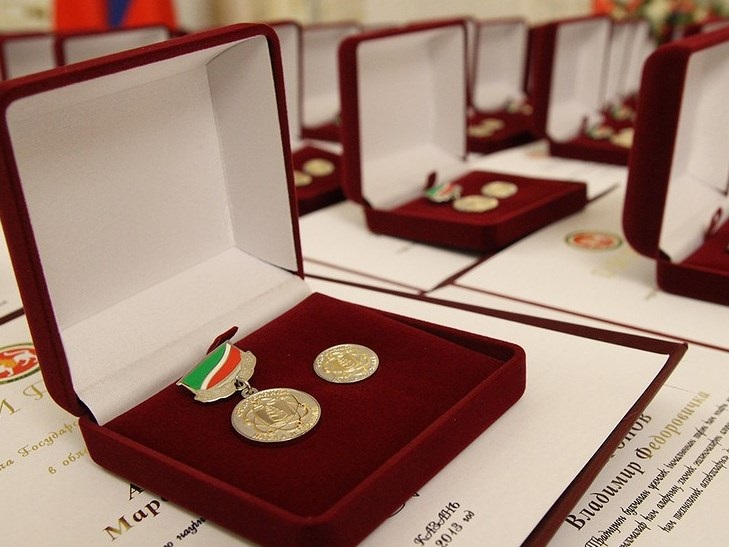 The team’s main achievements are as follows:

– a system of invariant-group, algebraic and geometrical methods has been created for investigation of the fundamental fields in the context of applications to supersymmetry, superstrings, relativistic kinetic theory, cosmology, and astrophysics;

– a nonminimal theory of interactions between gravitational, electromagnetic, scalar, gauge, vectorial and axion fields has been developed and applied to cosmology, astrophysics, and gravitational wave theory;

– a series of theoretical investigations devoted to the analysis of structure and properties of relativistic objects and cosmic substrata, such as black holes, wormholes, axionic stars, magnetic monopoles, dark matter, and dark energy.

In the course of their longtime work, the laureates have presented 5 monographs, 12 reviews, and 250 selected scientific papers. A number of International Scientific Schools «Petrov Readings» (25 events) and «Gravitation and Cosmology» (10 events) have been organized.