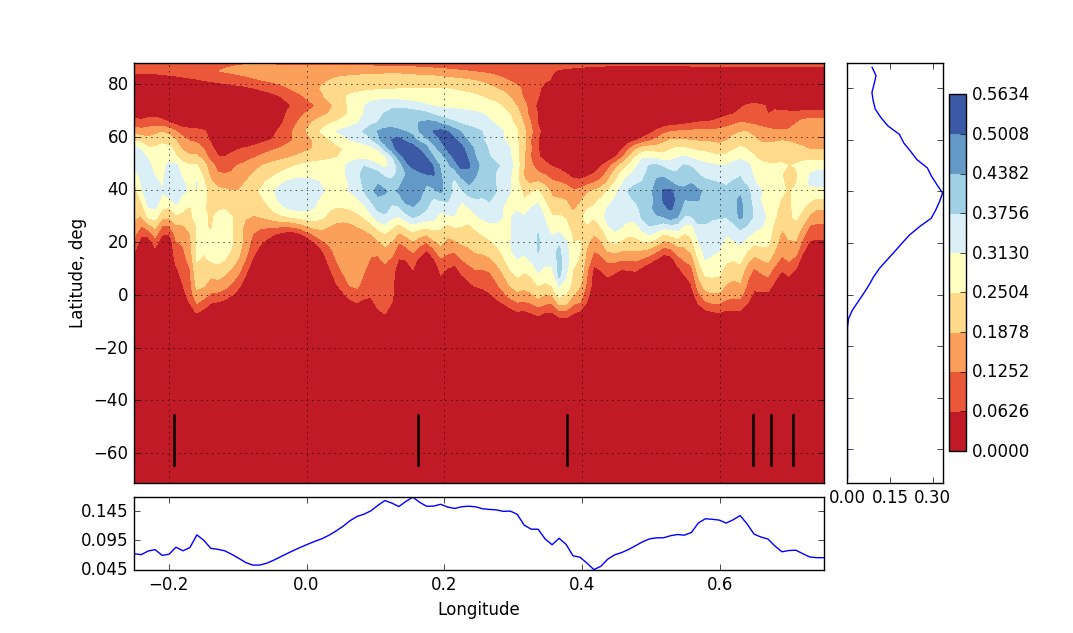 Co-funding is provided by the Government of Tatarstan.

The project is titled “Mathematical methods for modelling and analysis of physical states and radiation of complex astrophysical objects” and is headed by Associate Professor Vladislav Shimansky.

A joint group of undergraduates, graduate students, doctorate students, and academics works on a new software system for spectral analysis. The resulting data will represent quantitative characteristics of space objects. Data from different telescopes will be used, including KFU’s proprietary RTT150.

Chair of the Department of Astronomy and Space Geodesy Ilfan Bikmaev explains, “Lately, precision and quantities of Earth-based and satellite observations have grown significantly, and old software isn’t able to manage anymore. Twenty years ago such characteristics of stars as magnetic fields, accretion, and external radiation were not yet modelled. Such advancements have been made in the 21st century.”

This new software package will help model various objects such as single stars with high luminosity, magnetic activity or anisotropic surface, and massive and tight-knit double star systems, including those with relativistic sources of hard radiation.

In the next three years, the KFU astrophysicists will work on enhancing mathematical methods of analysis based on precision modelling of physical states and radiation. Kazanites have especially succeeded in ways of analysing stars with complex surfaces and satellite stars of neutron stars and black holes.

Team leader, Professor Nail Sakhibullin says, “The results of our work must be more precise and efficient methods of telescope data analysis and mathematical models for certain astrophysical processes.” Professor Sakhibullin was the originator of star atmosphere and radiation research at Kazan University in the 1980s.