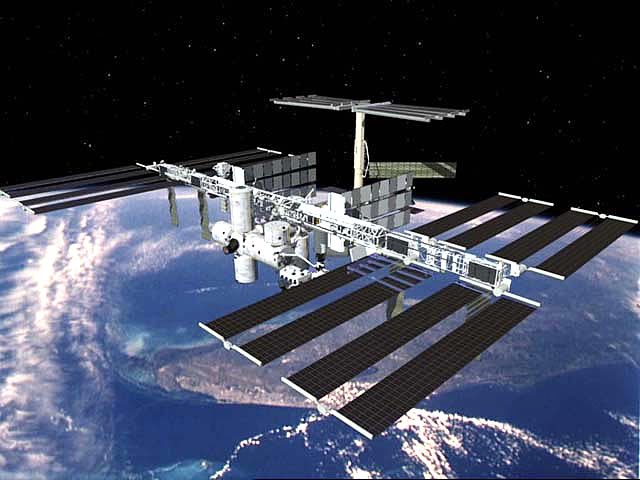 Kazan University, RAS Institute of Geography and Roscosmos Are Working on a Unique Space Photo Database for Educational Purposes

The project, titled “Geography from Space”, is a joint effort by leading researchers from several institutions. It is aimed at middle school teachers and university academics. Lev Desinov (RAS Institute of Geography employee and Lead Research Associate of the KFU Space Management of Territorial Development Lab) was the one who came up with the idea.

At a conference in March 2017, he spoke about the “Uragan” (Hurricane) project conducted by astronauts on ISS under his supervision, and said that it would be interesting to utilize their work to help educators. KFU experts liked the proposal and joined the effort.

The first stage, containing four categories (mountains, lakes, snow cover and glaciers, and population), will be ready in 2018. Each category will consist of 150 to 200 photos and 40-50 pages of text. There should be 20 categories altogether covering all subject areas of geography curricula.

Dr. Desinov told us about his idea, “Twenty years ago I and cosmonaut Aleksandr Serebrov first proposed a secondary school program Lessons from Space which included 6 video lessons in physics and 4 in geography. The lessons were recorded during Serebrov’s stint on the orbit; he showed physical experiments in zero gravity and demonstrated how Earth looked like from space. In 1997, we issued about a thousand video cassettes which were instantly distributed to schools in Moscow and Saint-Petersburg. We planned another series of lessons, but Serebrov passed away in 2013.”

“Two years ago, while speaking with teachers and pupils, I realized that, despite the accessibility of the Internet, kids still don’t understand how our planet looks like from the orbit, what do mountains, glaciers, oceans, and deserts look like… Disheartened by the fact that not exclusively pupils but even some teachers have a vague understanding of our planet’s appearance, I decided that it’s time to start the open access resource “Geography from Space”.”

Head of the Space Management of Territorial Development Lab, Professor Mikhail Panasyuk elaborated, “KFU representatives created the basics of the project. We contribute 40% of the content, starting with the Population category. In parallel, we are putting effort in an e-learning resource for KFU geography students. These two projects have much in common. In both cases, leading university experts and practicing schoolteachers are parts of the work.”

Senior Research Associate of the Lab, Associate Professor Yelena Pudovik added, “Geography textbooks lack high-quality space photos. Best case scenario, there are one or two photos on each topic. Contemporary space photos are in very high definition. You can see specific outlines of natural and human-made objects, territories of states and cities, their dimensional structures. On ISS photo timelines you can see the laws of geographical development of different territories. Schoolchildren will be able to see the Earth as it is thanks to this new Internet resource. As of now, there are no such educational databases in the world.”

The cosmonaut currently working on the project is Sergey Ryazansky. He will pass the duties to Anton Shkaplerov in December.