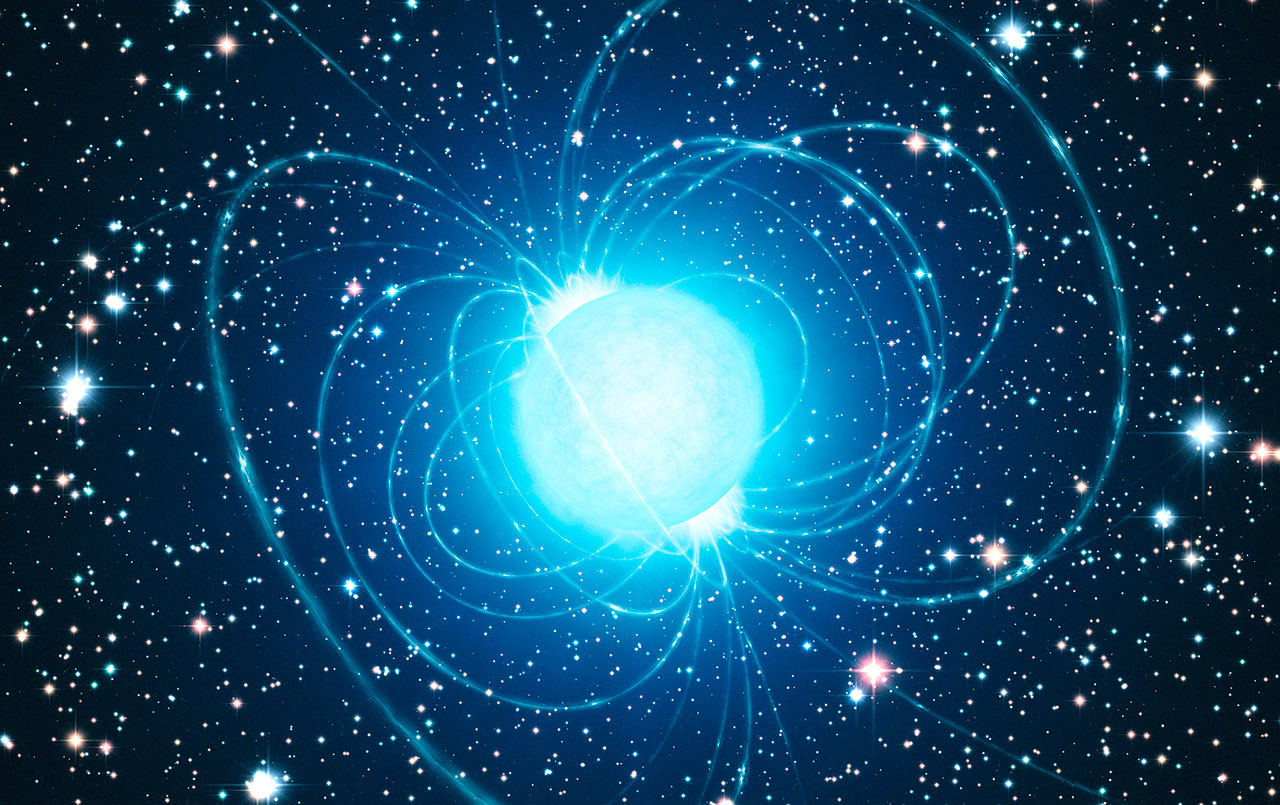 Kazan University puts forth ideas on the nature of dark matter

Their research is concentrated on electric traces of axions in space plasma.

As we currently know, dark energy and dark matter comprise 96% of the total mass of the Universe. Two main hypotheses about the nature of dark matter are presently debated. One of them posits that dark matter consists of massive compact halo objects, the other ascribes this property to weakly interacting mass particles.

Dmitry Groshev comments, “The interesting trait of axion electrodynamics is that modified electromagnetism equations allow for the existence of effects which would not be possible in the classic Faraday-Maxwell theory. One of such effects is the emergence of axion dyons, objects with parallel radially oriented electric and magnetic fields.”

Dyon magnetosphere can exhibit the Pannekoek-Rosseland effect. The essence of the phenomenon is that spatial distribution of electric charges happens in equilibrium isothermal plasma under the influence of a gravitational field – heavier ions with positive charges descend under the lighter electrons. This radially oriented electric field is known as the Pannekoek-Rosseland electric field. Such a field, then, is not present in the electron-positron plasma because positive and negative charge carriers have equal masses. Axion dyons can demonstrate stratification of electron-positron plasma and specific distribution of magnetic fields.

“We are currently directing our efforts at formulating concrete proposals for astrophysicists to help them find traces of axions in star plasma and, possibly, decipher one of the most important riddles of the modern space research – identify the particles which comprise dark matter,” concludes Professor Balakin.