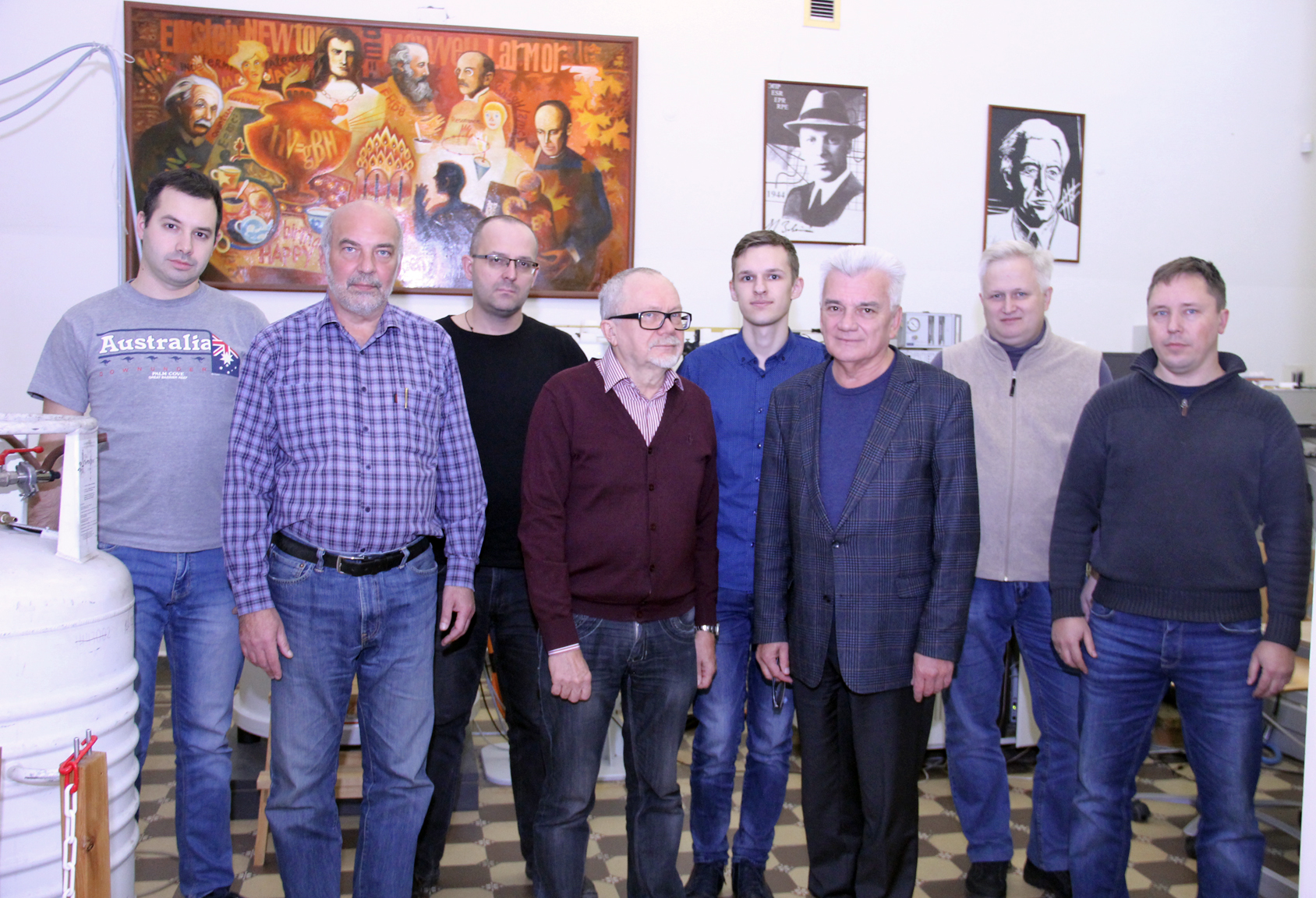 The phenomenon is analogous to superfluidity of atoms or superconductivity of electrons.

Murat Tagirov‘s group at the Department of Quantum Electronics and Radio Spectroscopy was able to create Bose-Einstein condensation of magnons and spin superfluidity at room temperature using films of yttrium iron garnet. The discovery was made by Yury Bunkov and his colleagues within a project funded by the Russian Science Foundation. A preprint of the paper is available here.

Superfluidity was first observed by Pyotr Kapitsa in 4He, a feat for which he later received a Nobel Prize in physics. Superfluidity in 3He was also found by other researchers.

In the 1980s, a group of Soviet scientists, including Yury Bunkov, discovered spin superconductivity under near-absolute zero temperatures. They received a Russian State Award in 1993 and a Fritz London Memorial Prize in 2008. 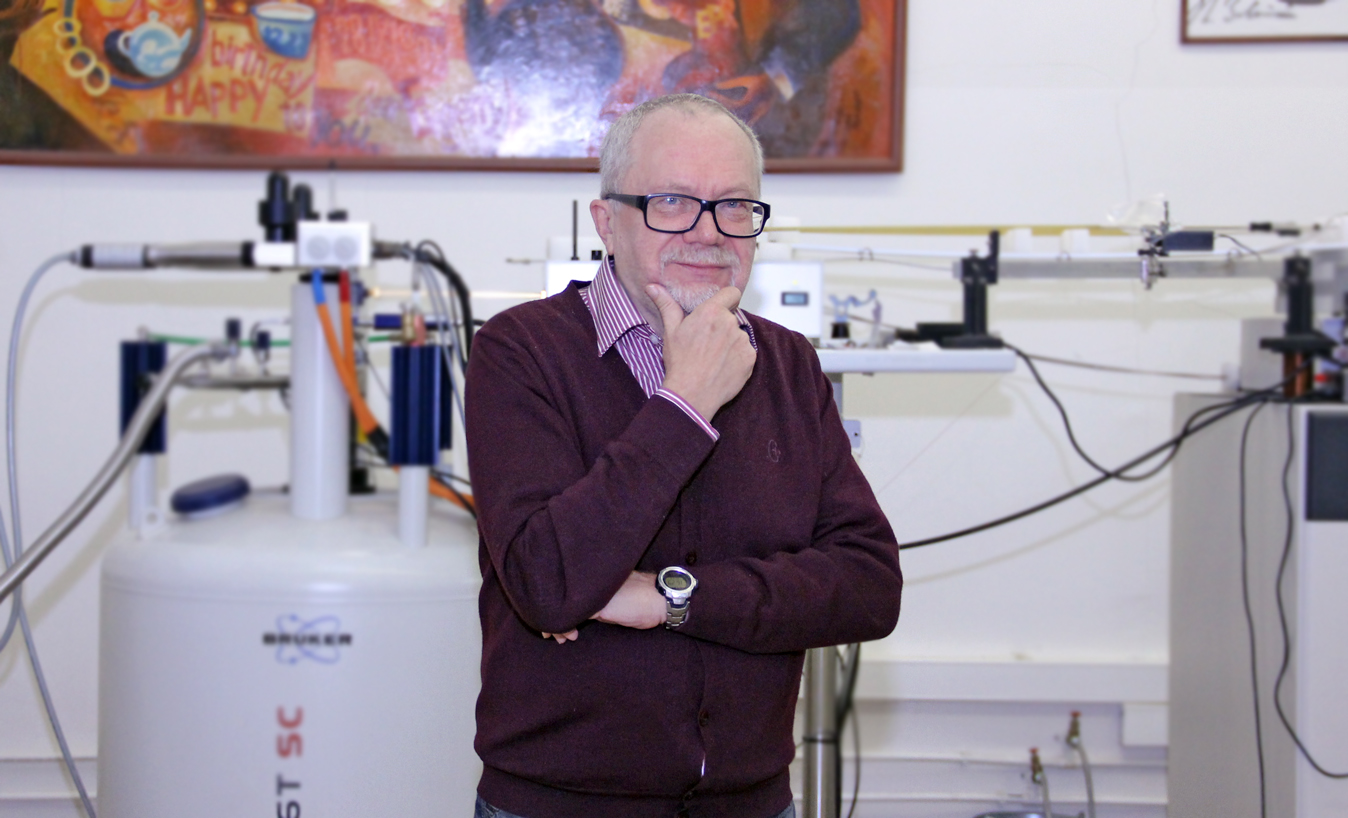 Dr. Bunkov comments, “Until now, superconductivity or superfluidity were not observed at room temperatures. However, we found spin superfluidity in yttrium iron garnet films under those conditions. Its properties are very much like those of 3He. To yield spin superfluidity, we had to elevate the density of magnons to the state where they would create a coherent state, or, in other words, to create Bose-Einstein condensation of magnons. A very important part of our achievement is that condensation was achieved for standing spin waves; it had been earlier induced for coherent spin waves, but it’s very difficult to utilize because it doesn’t interact with magnetic fields.”

Yttrium iron garnet fields are currently used for magnetic electronics. With this discovery of magnonic superfluidity at room temperatures it can become “supermagnonics”, says Bunkov. Devices with magnon components can become miniaturized and more sensitive. One such example is SQUID, superconducting quantum interference device, used in industry and medicine.

This new result may also serve for quantum computing and energy saving technologies for existing computers and supercomputers.