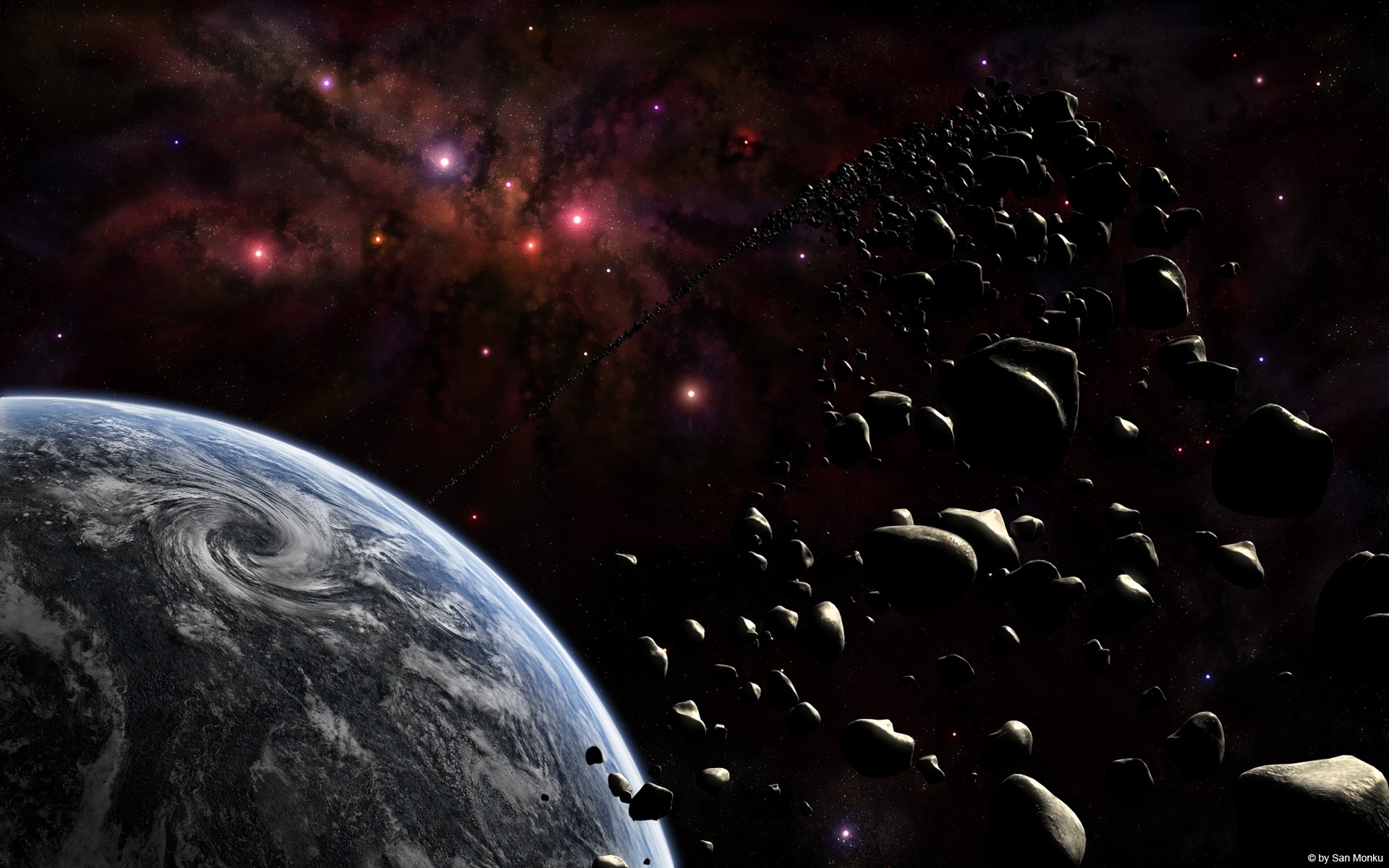 Kazan Federal University to create a database of dangerous asteroids

RTT150 telescope will be used to analyze small celestial bodies.

Chair of the Department of Astronomy and Space Geodesy Ilfan Bikmaev commented during an annual review conference on physics, “To determine an asteroid’s precise orbit, we need to find out its mass. To that end, we are working on a complex methodology of analysis for asteroids with the use of astrometry, photometry, polarimetry, and spectroscopy. As we know, there are three basic types of asteroids – iron, iron-stone, and carbonaceous chondrites.”

He noted that in 2018, KFU research associate Irek Khamitov spoke about the University’s and TÜBİTAK Observatory‘s joint inquiries into dangerous asteroids at an international conference. As Dr. Bikmaev noted, it had become evident that RTT150 had amassed a unique database of certain types of asteroids.

He added, “In 2013, it became necessary to more precisely follow the asteroid Apophis because it could have come dangerously close to the Earth. KFU astronomers joined the international observation effort. Apophis, however, moved far away from our planet and passed it at 15 million kilometers. There is a possibility that it will fly in closer proximity in 2029 and 2068, but it won’t present any danger in the coming century. One way or the other, Apophis is still potentially dangerous because it approaches the Earth periodically.”

As of now, orbits of asteroids are not easily predicted. Many gravitational forces of larger bodies, such as the Earth and the Moon, come into play and influence their trajectories.

As was announced last Friday, Roscosmos and Russian Academy of Sciences plan to establish cooperation to research space threats. With that in mind, we can assume that Kazan University’s efforts are very timely.