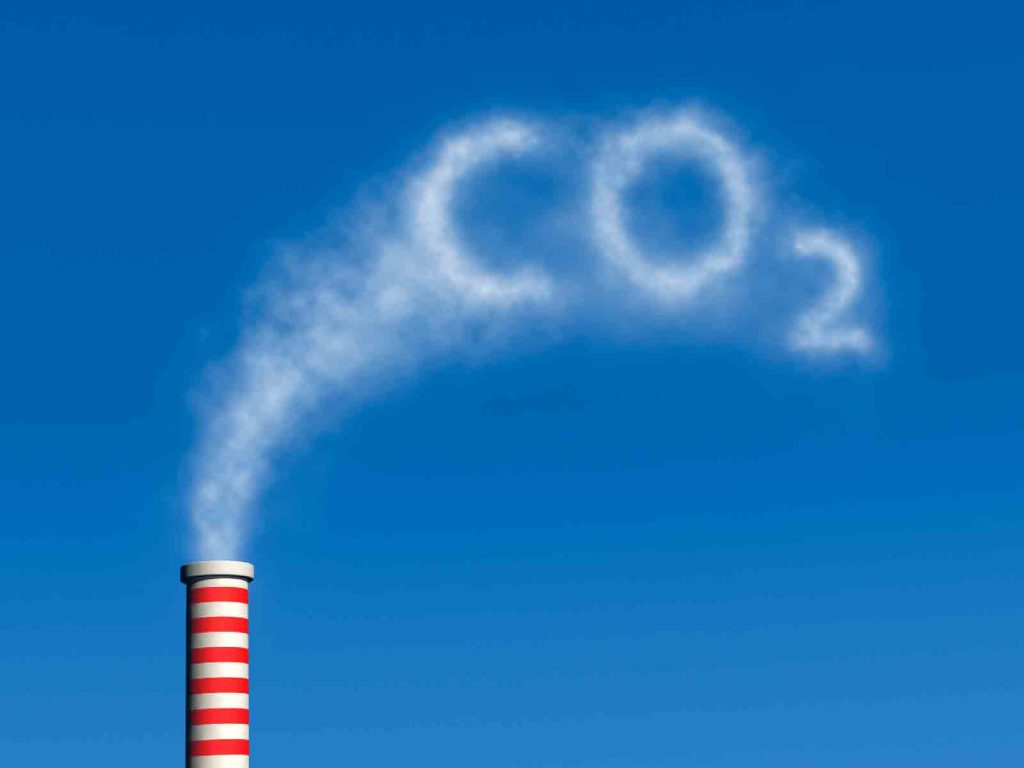 A paper was published in Environmental Research Letters.

As the authors posit, the collapse of the Soviet Union led to decreasing meat product consumption, abandonment of cultivated land, and restructuring of food sales chains; which, in turn, elicited a decrease in greenhouse gas emissions.

Leading Research Associate of the Space Ecology Lab Alexander Prischepov elucidates, “The decrease in greenhouse gas emissions, mostly carbon dioxide, is linked to the abandonment of arable land. There are about 70 to 80 million hectares of abandoned fields in Russia now. It’s good for nature when there is a controlled abandonment process. Ecosystems are rejuvenated, soils are at rest, and carbon is deposited in them. If the abandonment process is uncontrolled, the land can be occupied by forests and hogweed; and more forests means that fires are more probable. Also, an afforested land plot is less economically viable when considered for agricultural use.”

Globally, animal husbandry contributes 14.5% of all anthropogenic greenhouse gas emissions. It’s about the same as the combined volume of emissions from all types of vehicles, including cars, ships, airplanes, etc.

The collapse of the Soviet Union, as the paper states, led to a decrease in income, which was the reason for the lowering meat and dairy consumption. Agricultural sales chains also changed. As a result, the total emission decreased by 7.61 billion tons of carbon dioxide equivalent from 1992 to 2001.

“The main factors of the decrease were the falling consumption of beef in the 1990s, increasing beef imports after 2000, mainly from Latin America, and the bonding of carbon in abandoned agricultural soils. As an example, this is approximately equal to a quarter of carbon dioxide emissions resulting from deforestation in Latin America in 1992 – 2001,” says Prischepov.

Currently, Russia emits about 2.5 billion tons of greenhouse gases a year. The researchers are convinced that the decrease of emission in the former USSR may contribute to an appropriate increase in emissions in the countries – main exporters of agricultural goods to Russia and its neighbors.